After 10 years, Geneviève QUÉZEL-AMBRUNAZ wishes to pass the baton. For the first time in La Motte, since the founding of the Musical Union, a musician is elected president : Gérard PERRIER.

During the Spring concert, several groups from the Musical Union perform along with the Concert Band, of which, for the first time, our Beginners’ Band, composed of adults who (re)discover a wind instrument by playing together in a band.

Home concert welcoming the Concert Band from Audruicq (from the north of France).

Implementation of « kiosk concerts » in various neighborhoods and hamlets around La Motte.

Founding of the second Beginners’ Band.

For the occasion of the city’s dedication of the « Vladimir Cosma Music School », concert in honor of the composer with the participation of the Music School, the group « Décibel » and the « Dards d’Art ». Vladimir directed us for our favorite piece, « La Boum » (The Party).

Integration into the concert band of the first musicians trained in our Beginners’ Bands.

The concert band plays for the presentation of the « Trophies of Savoie », with our partners Oskar and Viktor.

The two Beginners’ Bands perform at the hall « Saint-Jean ».

Concert for the 40th anniversary of the twinning, with the « Musikkapelle » from Mundelsheim (Germany).

For the first time since 1912, the « Musical Union » travels to Paris, at the invitation of the Senate, for a concert of the Concert Band in the Kiosk of the Luxembourg Garden, concert dedicated to Vladimir Cosma 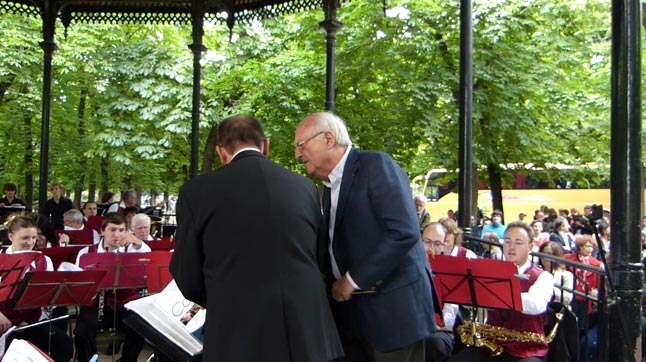 Through the initiative of the Musical Federation of Savoie, Claude Kaesmaker, director of the « Musique de l’Air », directs a group of directors in La Motte-Servolex. The Concert Band plays the part of the « guinea pig » band and is directed by this well-known director.

We play for the ceremony for the Centennial of the Savoisien Museum in Chambéry.

for the occasion of the launching of his European tour, Vladimir Cosma holds a conference-concert in La Motte-Servolex, with the participation of the Music School and the Concert Band of the Musical Union. He directs us for …« La Boum »… and « Rabbi Jacob ». 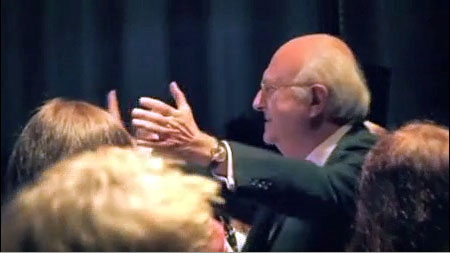 in the context of the centennial of 1914, performance for a show at the « Espace Malraux » in Chambéry, in collaboration with the Academy of Savoie and the Musical Federation of Savoie. Our band fully participates in the success of this magnificent memorial. 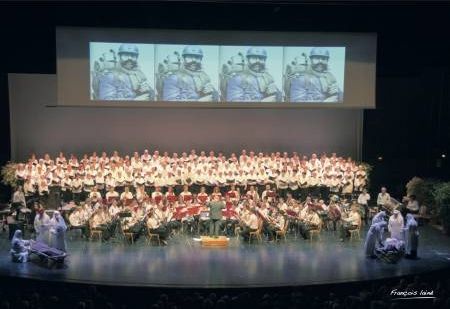